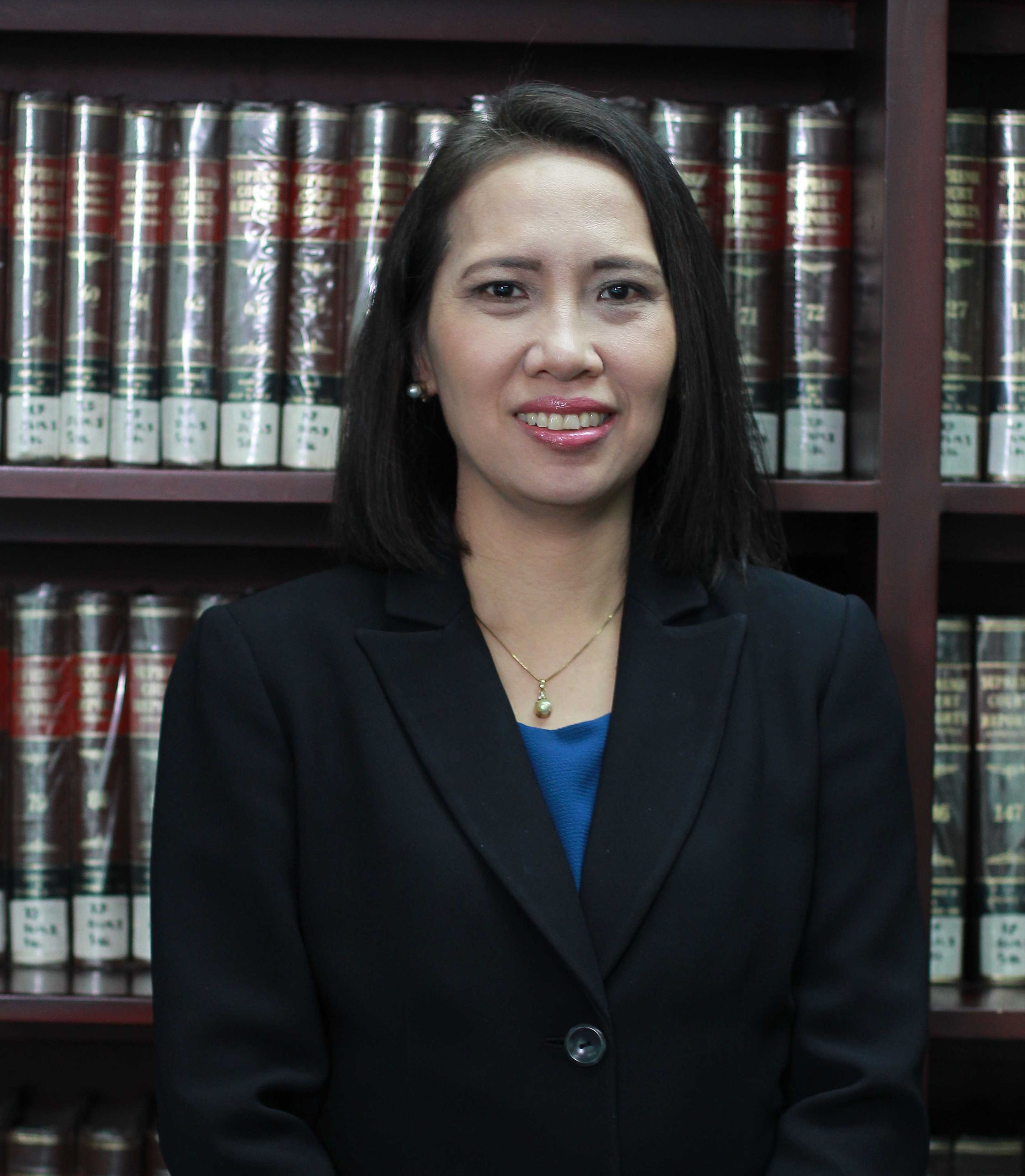 Prior to joining the law firm in 2007, she became an associate of Cayetano Sebastian Ata Dado & Cruz. She also worked as the legal manager of Del Monte Philippines, Inc.

In 2012, she served the City Government of Taguig as a legal consultant and subsequently became its legal officer until 2016.

She heads the Firm’s General Counselling and Retainer Department. She specializes in litigation and corporate law.