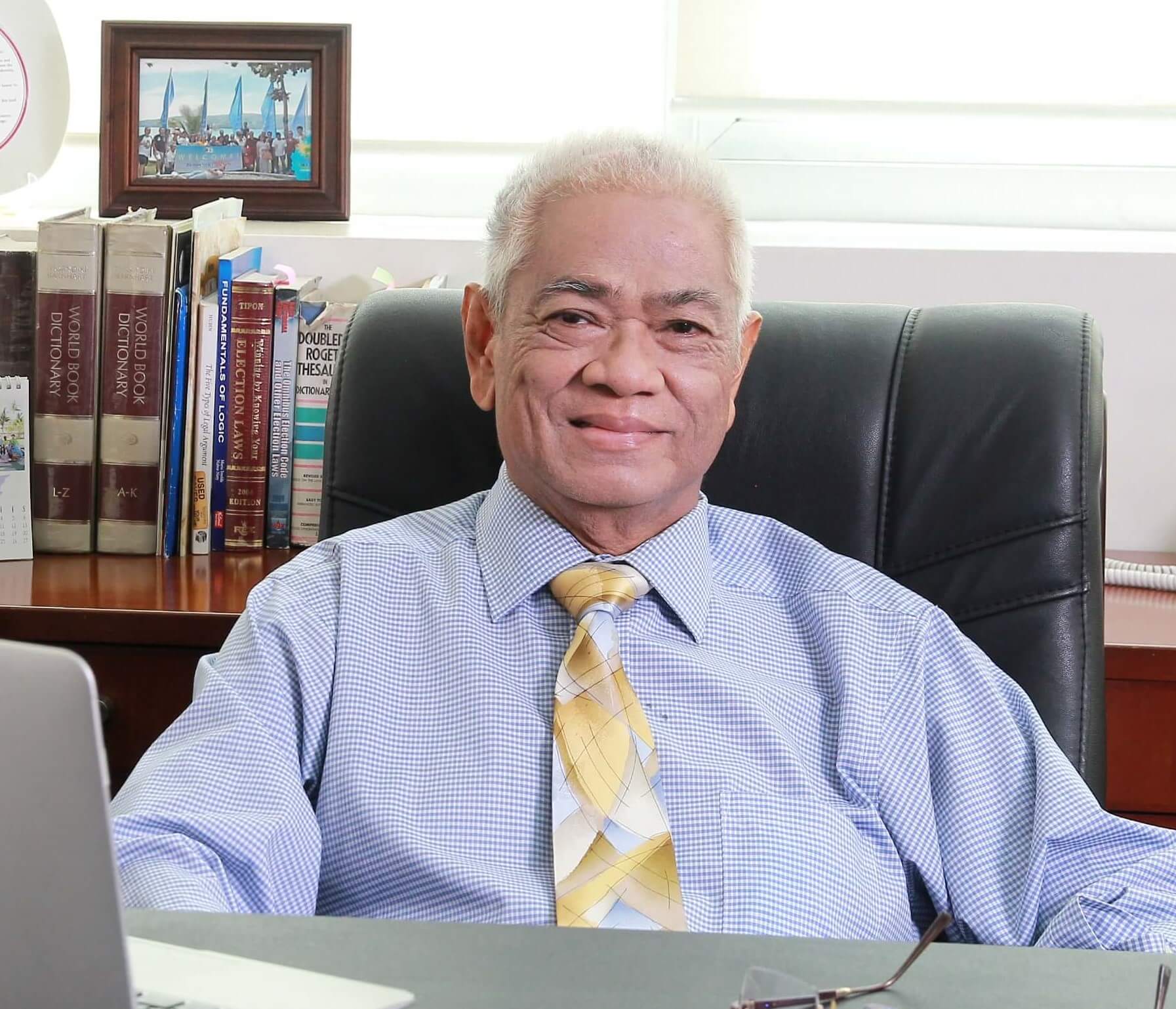 He started as an associate in the law office of Antonio R. Bautista and taught law subjects at the FEU Institute of Law. In 1983 he transferred to the Ponce Enrile Cayetano Bautista Picazo & Reyes (PECABAR) Law Offices. He thereafter co-founded the Firm in 1990. In 1995, he left the Firm and established his own law office which he merged in 2001 with the law office of the late Sen. Renato L. Cayetano. He rejoined the Firm in September 2007.

For years, Atty. Ata held various official positions at the Integrated Bar of the Philippines Makati Chapter where he also chaired its Legal Aid Committee. He was an active member of the Rotary Club of Makati Northwest and served twice as its President. He became the immediate past President of the FEU Law Alumni Association, and the National Alumni President of the Beta Sigma Lambda Fraternity. He was the head of the Firm’s Litigation Department, a lecturer in the Mandatory Continuing Legal Education (MCLE) Program supervised by the Supreme Court, and a director of the Philippine Charity Sweepstakes Office (PCSO) until his demise on 07 July 2017.