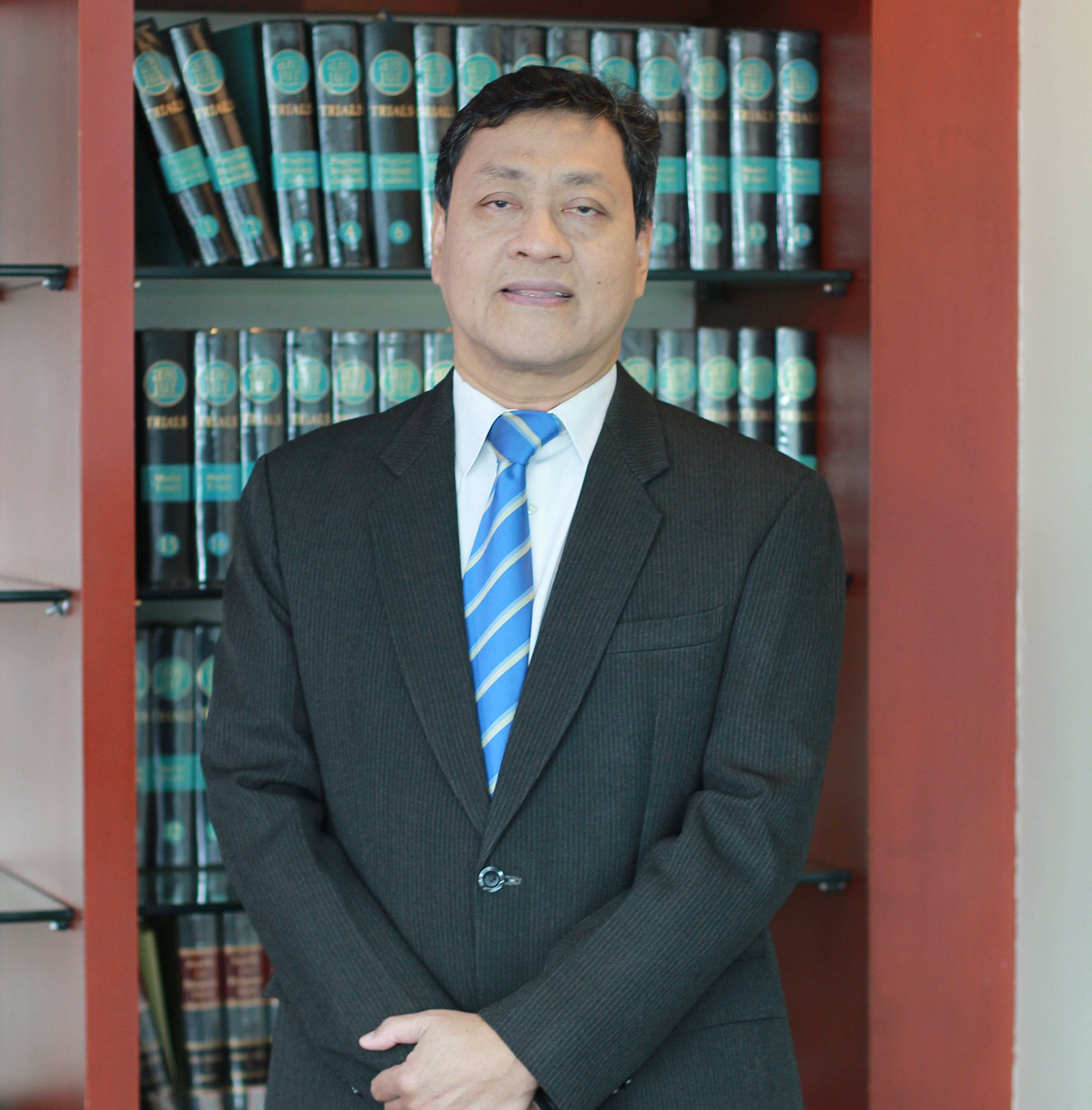 RENATO Q. BELLO graduated from Saint Louis University in 1976 with a degree in Political Science and obtained his Bachelor of Laws from San Beda College in 1980. He was admitted to the Philippine Bar in 1981. In 1983, he took up further studies in Industrial Relations at the International Training Institute in Sydney, Australia.

Before going into active law practice, Atty. Bello worked with the Department of Labor and Employment in various capacities, namely, as Med-Arbiter/Conciliator, Executive Assistant to the Director of the Bureau of Labor Relations (BLR), and Chief of the BLR Appeals and Review Division. He worked at the Ponce Enrile Cayetano Bautista Picazo & Reyes (PECABAR) Law Offices from 1985 until August 1990.

Atty. Bello was a director, and later became the President, of the Intercontinental Broadcasting Corporation (IBC-13, a government owned television station) for 4 years. He was also a Grand Rhoan of the Lambda Rho Beta Fraternity and formerly a faculty member of Saint Paul College of Manila. He is currently a member of the Philippine Association on Voluntary Arbitration, Inc. (PAVAI) and the Philippine Maritime Voluntary Arbitrators Association (PMVAA). He is also a member of the Board of Trustees of the San Beda Law Alumni Association (SBLAA).

Atty. Bello is currently the Managing Partner of the Firm, and heads its Labor and Immigration Departments. He is a lecturer in the Mandatory Continuing Legal Education (MCLE) Program supervised by the Supreme Court.