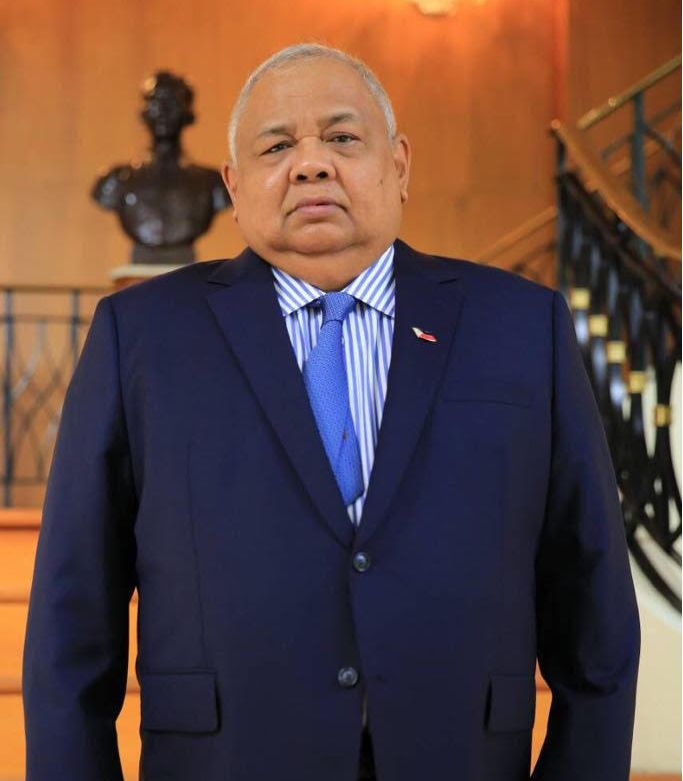 A member of the Philippine Bar since 1977, Atty. Medialdea began his law career at the Angara Abello Concepcion Regala & Cruz (ACCRA) Law Offices. In 1983, he joined the Ponce Enrile Cayetano Bautista Picazo & Reyes (PECABAR) Law Offices where he was a Partner until August 1990. In both law firms, Atty. Medialdea handled various labor, litigation and immigration referrals.

Atty. Medialdea ventured into government service in 1998 when he was appointed Administrator of the Livelihood Corporation (LIVECOR) where he worked from 23 September 1998 until 30 November 1999. Thereafter, he was appointed Presidential Assistant for Political Affairs on 19 July 2000 and served as such until 31 October 2000.

Atty. Medialdea was President of the Integrated Bar of the Philippines (Rizal Chapter) from 1985 to 1987 and was its Director from 1983 to 1985. He previously served as the Secretary General of the Asean Law Association Golfers’ Club and was also a member of the Board of Trustees of the San Beda Law Alumni Association and of the Colegio de San Juan de Letran.

Atty. Medialdea was Bar Examiner in Labor and Social Legislation given by the Supreme Court in September 2006.

He returned to government service in 2016 as the Executive Secretary of President Rodrigo Roa Duterte until the latter completed his term as President in June 2022.